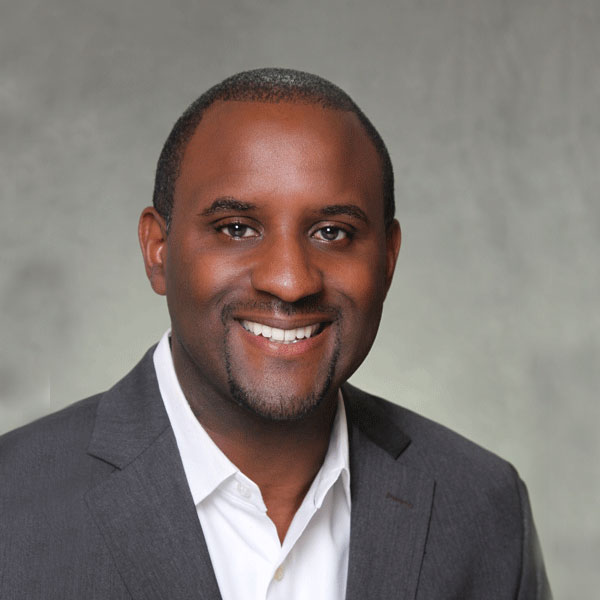 He began his legal career as a securities attorney in the New York office of Willkie, Farr & Gallagher in 1996. In 1998, his passion for the arts sparked a relocation to Los Angeles to join the Century City firm of Kaye, Scholer, Fierman, Hays & Handler. He has been with Del, Shaw, Moonves, Tanaka, Finkelstein &Lezcano since 2000 when he joined as an associate.

Mr. Bobb is on the Board of Directors of the Blackhouse Foundation, a non-profit organization dedicated to expanding opportunities for Black filmmakers and encouraging their inclusion at the world’s premiere film festivals by fostering an environment for continuing support, community and education.

Mr. Bobb received a Bachelor of Arts degree from Georgetown University and earned a JD from Columbia University School of Law. A native of Brooklyn, New York, Mr. Bobb resides in Los Angeles.