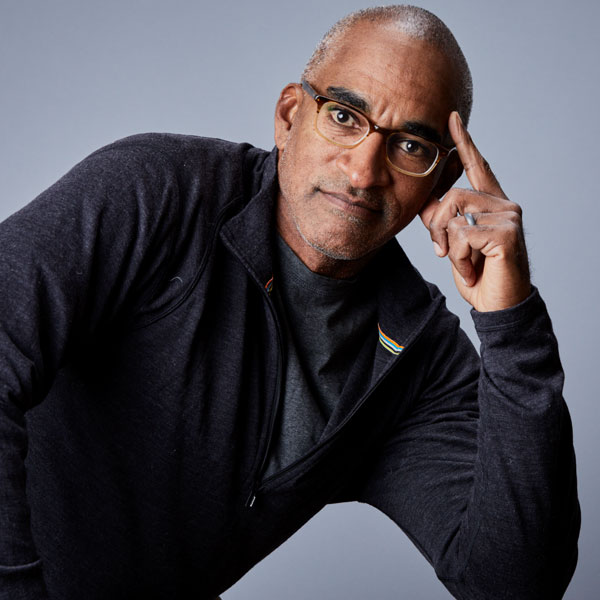 He currently is vice president of Robertson Taylor, an insurance industry leader. DeMille’s hands- on risk management capabilities and deep commitment to his clients’ needs have made him stand out as one of the most sought-after advisors in the business.

DeMille is a graduate from Manhattanville College with a Bachelor of Arts in Mathematics. He resides in Los Angeles, California with his wife and two children.

He currently sits on the board of the non-profit organization “The Blackhouse Foundation”, an entertainment powerhouse facilitating aid and resources for black filmmakers, and is on the steering committee of the 21st Century Foundation and involved with Usher’s New Look Foundation. His passions include spending time with his wife and his two children, watching and playing sports and exercising.