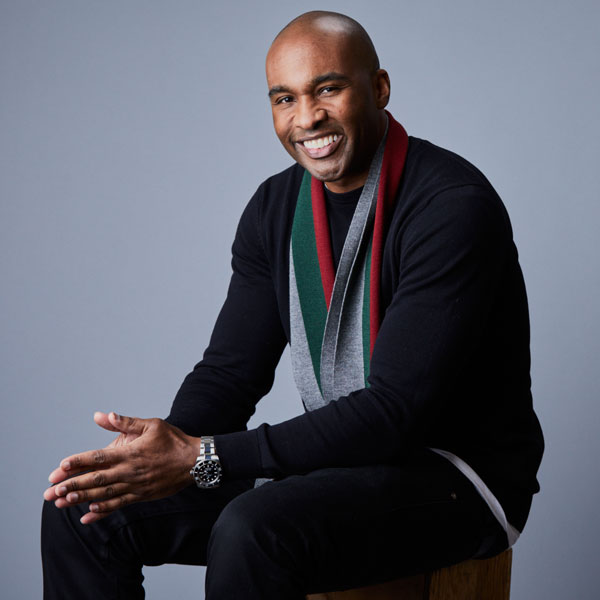 With 20 years in the entertainment business, Datari Turner is one of the most prolific and celebrated independent producers working today. In film, he’s written, produced, co-produced, and executive produced nearly 30 feature films, six premiering at the prestigious Sundance Film Festival, and nominated for an astounding 98 Film Festival Awards.

In television, Turner has created and produced or executive produced over 100 hours of original programming for networks including WEtv, BET, TV One, Starz, and the Oxygen network leading to his recently signed first look deal with, Entertainment One, one of the largest independent studios in the world, to create, produce and develop new original programming.

Highlights from his long list of film credits include the critically acclaimed Sundance premieres “Another Happy Day,” “Salvation Boulevard,” “LUV,” audience award winner, “Gook,” and recent hit, “A Boy. A Girl. A Dream;” “Video Girl,” accepted to the Academy of Motion Pictures Library; “About Cherry”, premiered at the 62nd Annual Berlin Festival to critical acclaim; “Dysfunctional Friends,” the cult-favorite premiered at SXSW and ABFF; critically acclaimed “It’s a Disaster,” rated one of the 5 Best Independent Films by Huffington Post in 2013; “Jackie and Ryan” premiered at the 71st Venice Film Festival; and “Supermodel,” also starring Turner, premiered globally on Netflix. Highlights from his growing television credits include the ground-breaking “Growing Up Hip-Hop,” the highest rated series on the network generating two spin-offs, and the highly touted “Shutup and Dribble” airing on Showtime with LeBron James.

Turner resides in Beverly Hills, California and sits on the board of The Blackhouse Foundation. He is an alum of the ABC/Disney program and represented by CAA.