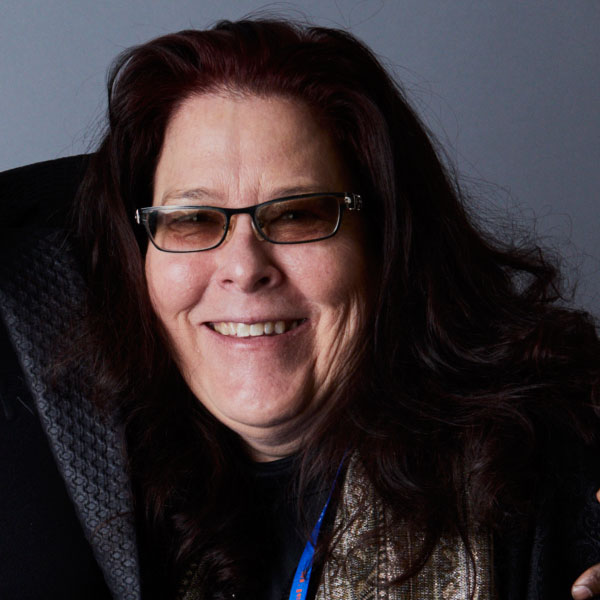 Carol Ann Shine is an award-winning producer who has produced over 50 titles for film and television. A graduate of USC’s School of Cinema & Television, “SHINE,” as she is affectionately known in the industry, has focused her career on empowering marginalized communities by helping to tell compelling stories that uplift and inspire everyone.

In addition, Shine served as consulting producer on Jada Pinkett-Smith’s directorial debut, “The Human Contract”, that premiered at the Cannes Film Festival.

Shine’s latest endeavors include development of a Latinx Xmas Carol, “Mr. Avaros and the Ghosts of Christmas Past”, a feature film with Lionsgate Entertainment, “Superstition: Final Chance” (a thriller-horror film by Jeffrey Reddick of the Final Destination franchise and Stephen Susco, writer of The Grudge), a new comedy series, “Comedy Cabaret”, a new reality series featuring the rise of new cooking star and entrepreneur Chef Yealang Smith called “Soul: Hollywood”, and a millennial focused religious series called “Victory” and “What Next?”. On the literary front, Shine is creating and writing an African-American adaptation inspired by the Agatha Christie stories of Miss Marple, Sidney Sinclair and the Southside Tales.